New Year’s Resolutions and Why They Often Fail

New Year’s Resolutions and Why They Often Fail

Ask any fitness club manager or “regular” at a gym, and you’ll learn that mid-February is generally the time when the folks who joined on January 1st start to fade away.  They may have initially come to work out on a daily basis, but now they’re nowhere to be found.   They may have started 2019 with absolute resolve and commitment only to lose momentum a month later.

The fact that the holiday season is the lead-up to the new year, and that over-indulgence is such a common practice during this season, can make people all the more focused and absolute about setting on a new course come January 1st.     But this ramping up of determination may not be as helpful as it sounds.  Experiencing a huge surge of motivation may begin as a good thing, but it can cause people to set goals too high or to attempt to change too much at once.

If you decide that early 2019 is the time to stop eating sweets, stop drinking and exercise five days a week, there’s a good chance you’ll fail.  Some people are able to revamp their lives in one fell swoop, but most cannot alter three major habits at once.  It makes us feel good to set the bar high and decide to make major changes, but we’re much more likely to succeed if we divide these goals into much smaller increments.   So, for example, rather than telling yourself, “I will be at the gym every weekday,” begin with, “I will take a 15-minute walk near my house four days each week,” and see how that goes.   Instead of saying, “No more dessert ever,” begin with, “No dessert on weekdays, but yes, on weekends.”

It’s important to remember that it’s very difficult to maintain a state of deprivation for the long haul.  Pure will power can start us off, but it won’t be enough to keep us going.  Much like holding one’s breath, at some point the urge to inhale becomes overwhelming.   Therefore, you may find it especially helpful to figure out what you will be getting, not just giving up.   If you’re trying to quit smoking, you might think about what will become possible once cigarettes are out of the picture.  Perhaps you’ve wanted to take a Zumba class or run a 3K race.  Maybe after a few months without smoking, you’ll have the lung capacity to actually accomplish one of these physical challenges.  If you’re trying to manage your money more responsibly, and spend less on frivolous items, remind yourself that each month, you can pay down that credit card debt and put away some of that saved money towards the trip you’ve always dreamed of taking.  In other words, think about what changing this habit opens up for you.  What is possible now that was not before?

Try not to over-think a resolution.  Often people look for the “perfect” time to start, justifying the delay by saying, “I can’t start a diet this weekend; I’ve had a stressful week” or, “My life is difficult enough without trying to rein in my spending too.”  All of us find ways to explain and justify the continuation of habitual behavior.   Rather than pondering the process, just begin in some small way–take a short walk, skip dessert tonight, don’t hit the “buy” button on Amazon.    Action will beget action and begin the momentum that can lead to sustained change.

Finally, when changing any habit, expect lapses and mistakes.  When they happen, take note and continue on without drawing erroneous conclusions.  Don’t despair.  The natural tendency is to tell yourself that a single failure means that this is just too hard or that now is not the right time to be tackling this resolution.  In fact, a lapse just means that change is a rocky, non-linear process and that forging ahead is the best course of action. 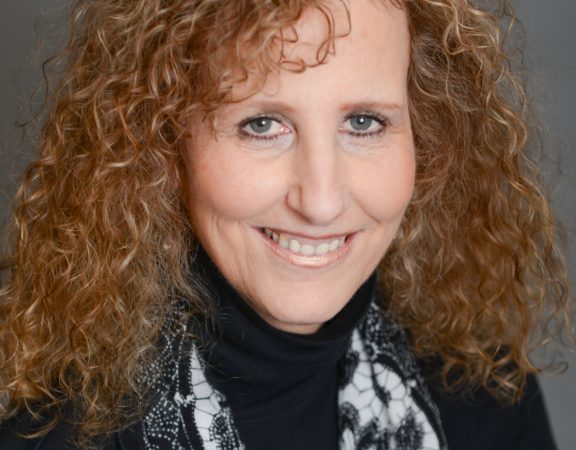 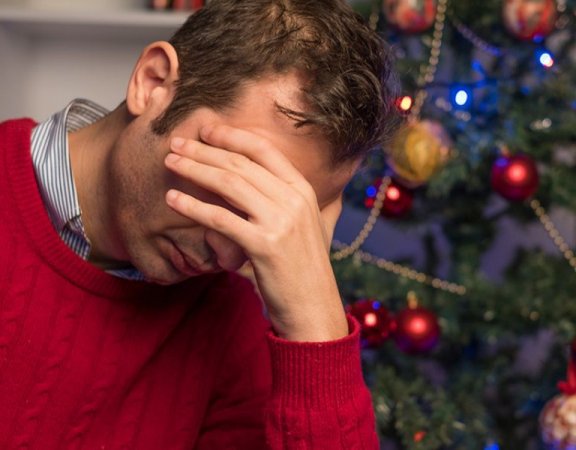 Is It the Holiday Blues or Something More? 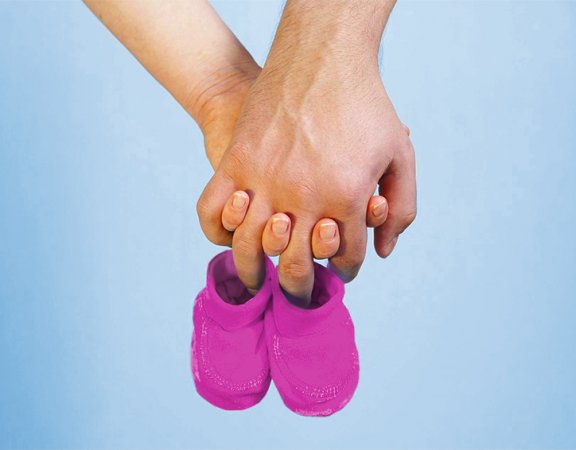 Navigating the Journey of Fertility Treatment