In the wake of the tragic suicide of Robin Williams, once again mental health issues are front and center…in particular the potentially devastating illness known as depression. Many people have asked how is it that someone with so much to live for, with all of the resources in the world and for whom the best of the mental health system was available… How could that person get to a place where ending life felt like the “right” choice? Of course we can speculate about how Robin Williams arrived in that dark place… but we will never be able to definitively answer that question. Williams’ death has led me to think about a particular quality of depression that is almost always central to the illness and which plays an important role in causing depressed people to become suicidal.

When one is depressed, the psyche does a very strange thing with TIME… Time becomes fluid and blurry. The perception of the self as moving THROUGH time and thus changing over hours, days, weeks…. that reality becomes hard to grasp. And therefore, the depressed person usually believes that the state that he or she is in could indeed last forever…. that this timeless morass of misery will be permanent. And if a person is unable to sleep, disinterested in food, finding no pleasure in life, feeling empty or rotten is inside, physically in pain… the belief that this agony will never lift…. is extremely hard to endure. It is a belief that creates a kind of claustrophobic despair and pain that isn’t tolerable. And so, “escape” becomes the central focus.

In fact, depression does get better… more quickly and thoroughly with psychotherapy and medication… and a person who is depressed needs to be reminded of this repeatedly. The psychiatrist, Dr. Drew Pinksy, who was interviewed on CNN after Williams’ death said that simply keeping him safe for a matter of days or weeks could have prevented this tragedy…. because the depth of his despair would likely have lifted.

A reminder that a major depressive episode has a beginning, a middle and an end can be enormously reassuring to someone who is depressed. It is also important to remember that being depressed is very different from being “sad.” “Sad” has texture and substance and energy…. “Depressed” is more like a color picture that has faded to black and white…. or a landscape that has lost all of its topography. And so reminding a person who is depressed about all of the things he or she has to live for or be happy about, tends not to work. But reiterating that depression is treatable and temporary….that knowledge alone can be hope-sustaining at the darkest moments. 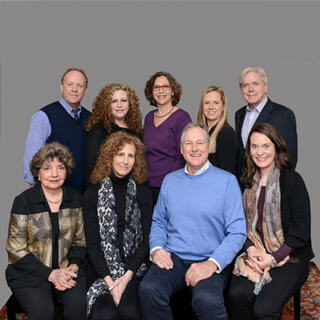 The Counseling Center is Here and Available to See People… 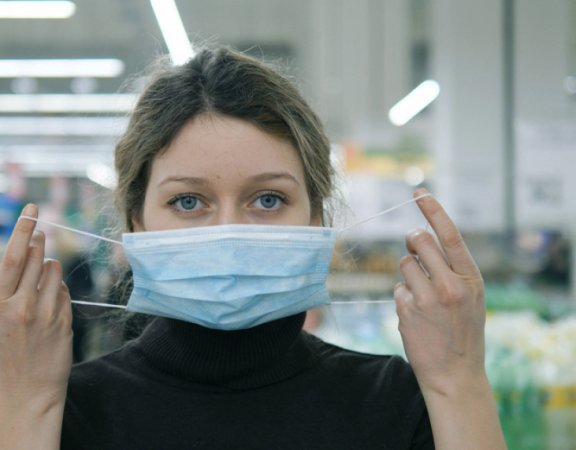 Masks in the COVID-19 Era 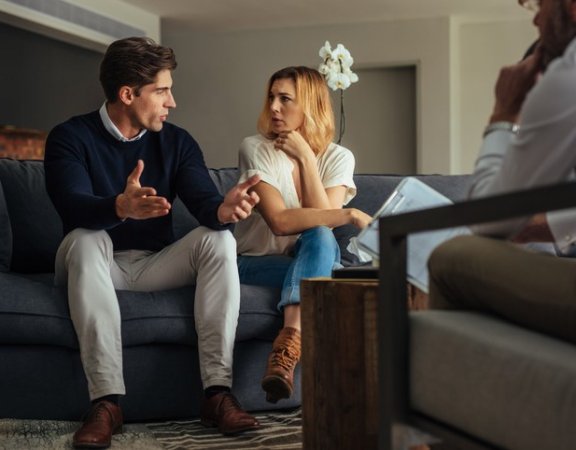